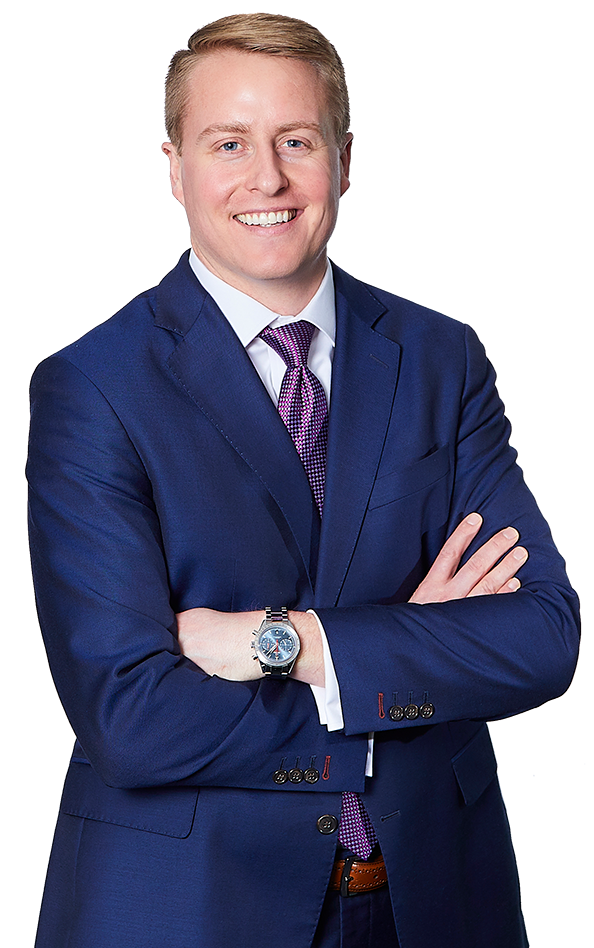 Ross strives to achieve his clients’ goals in the most cost-effective and strategic manner possible.

Ross is a shareholder at Sandberg Phoenix and is licensed to practice in state and federal courts in Kansas and in Missouri. Ross focuses his practice primarily on construction, real estate and employment. Striving to achieve his clients’ goals in the most cost-effective and strategic manner possible, Ross has obtained numerous wins at trial and earned recognition as a Rising Star by Super Lawyers (limited to 2.5% of lawyers).

Won multiple trials in breach of contract cases for a multi-national supplier of construction materials.

Won a defense verdict after a three-week jury trial in a high stakes business dispute.

Obtained a dismissal in a negligent construction case where the plaintiff sought more than $2 million in damages.

Recovered millions of dollars for contractors and suppliers on construction jobs across the country through mechanic’s liens, bond claims, settlements and litigation.

Received summary judgment in favor of a client in a high stakes, complex class-action matter.

Obtained summary judgment defending a claim of $11 million in damages in a complex commercial litigation matter.

Secured a nominal settlement for a contractor defending a claim for $1.4 million in damages.

Won a motion to dismiss a wrongful foreclosure case seeking $3 million in damages and won the subsequent appeal to the Eighth Circuit Court of Appeals.

Obtained a nominal settlement for a subcontractor defending suit by the owner alleging more than $1.2 million in damages.

·        Editorial Board - Kansas Journal of Law and Public Policy

B.S. in Finance, University of Kansas

“Cyber Crime and Terrorism Threaten the Construction Industry: Contractors Must Be Prepared,” The Contractor’s Compass (September 2019)

“Kansas Contractors and Design Professionals: Are You Aware of Your Rights and Obligations?”

Navigating COVID-19 in the Construction Industry