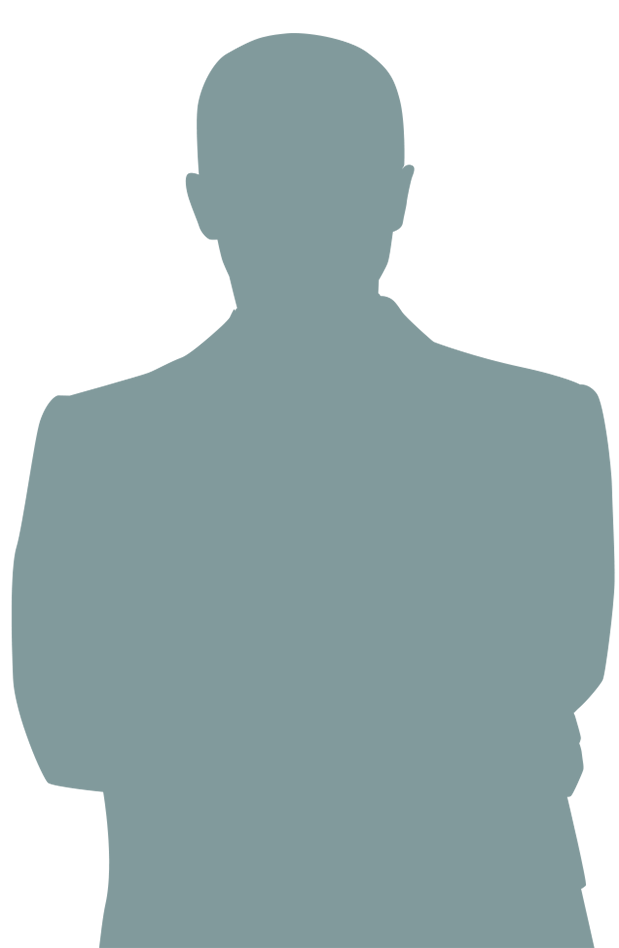 Representing businesses, employers and governmental entities in complex litigation, and counseling employers on a broad range of personnel matters, Courtney brings broad and varied experience to assist his clients.

Courtney Cox joined Sandberg Phoenix in 2010. Prior to joining the firm, he was the United States Attorney for the Southern District of Illinois, where he oversaw 35 assistant U.S. Attorneys along with other staff who served the Federal District that covers the southernmost 38 counties in Illinois. Courtney was appointed to this position by the judges of the United States District Court of Southern Illinois.

In this capacity, Courtney served as the Chief Law Enforcement Officer and was one of the founding members of the Violent Crime Task Force, an organization dedicated to reducing violence in the East St. Louis area. In addition, Courtney played a big role in prosecuting sex offenders and online predators for child exploitation, while personally working with parents and children on the importance of internet safety.

Before assuming the duties of United States Attorney, Courtney served 25 years as a private practice attorney in his home town of Benton, Illinois. Here, he concentrated his practice primarily in civil rights and employment law litigation in Federal Court and has successfully represented numerous businesses in Southern Illinois.

Bar Association of the Central and Southern Districts of Illinois

Courtney has served on the Rules Committee for the United States District Court for the Southern District of Illinois.

Former Board Member for Rend Lake College and Township Trustee