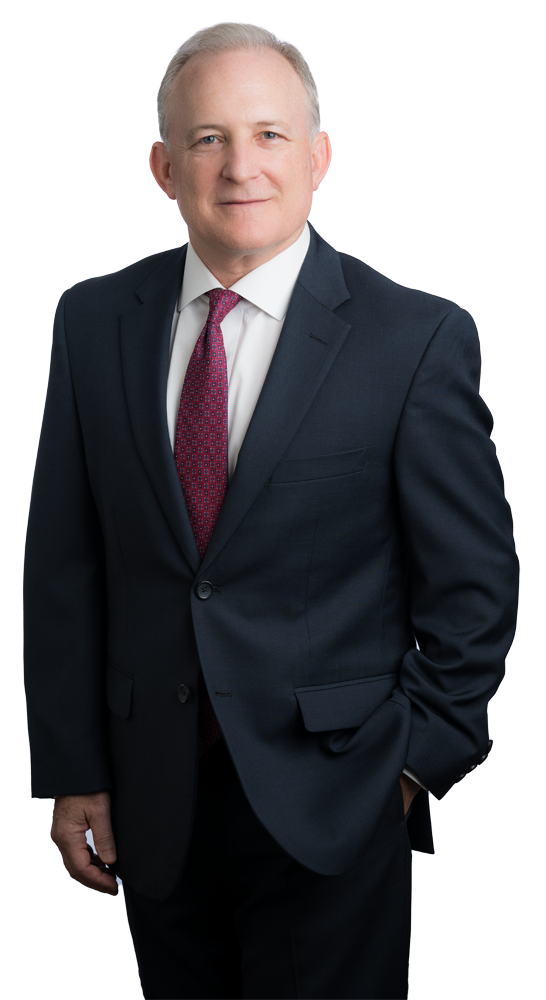 Scott’s view of providing top notch legal services is "there are other law firms that can do what we do, we have to do it better."

Former chair of the firm’s Strategic Plan Committee, Scott has served as a member of the Compensation Committee and is the former Chair of the firm’s Pro Bono program, which assists indigent clients and charitable organizations with free legal service.

Prior to joining Sandberg Phoenix, Scott was a partner and founding member of Davis, Davis, Kasnetz & Greenberg.

Scott’s hobbies include cars, fly fishing and guitar playing. In his free time he enjoys reading, spending time with his family and playing guitar in a classic rock band. 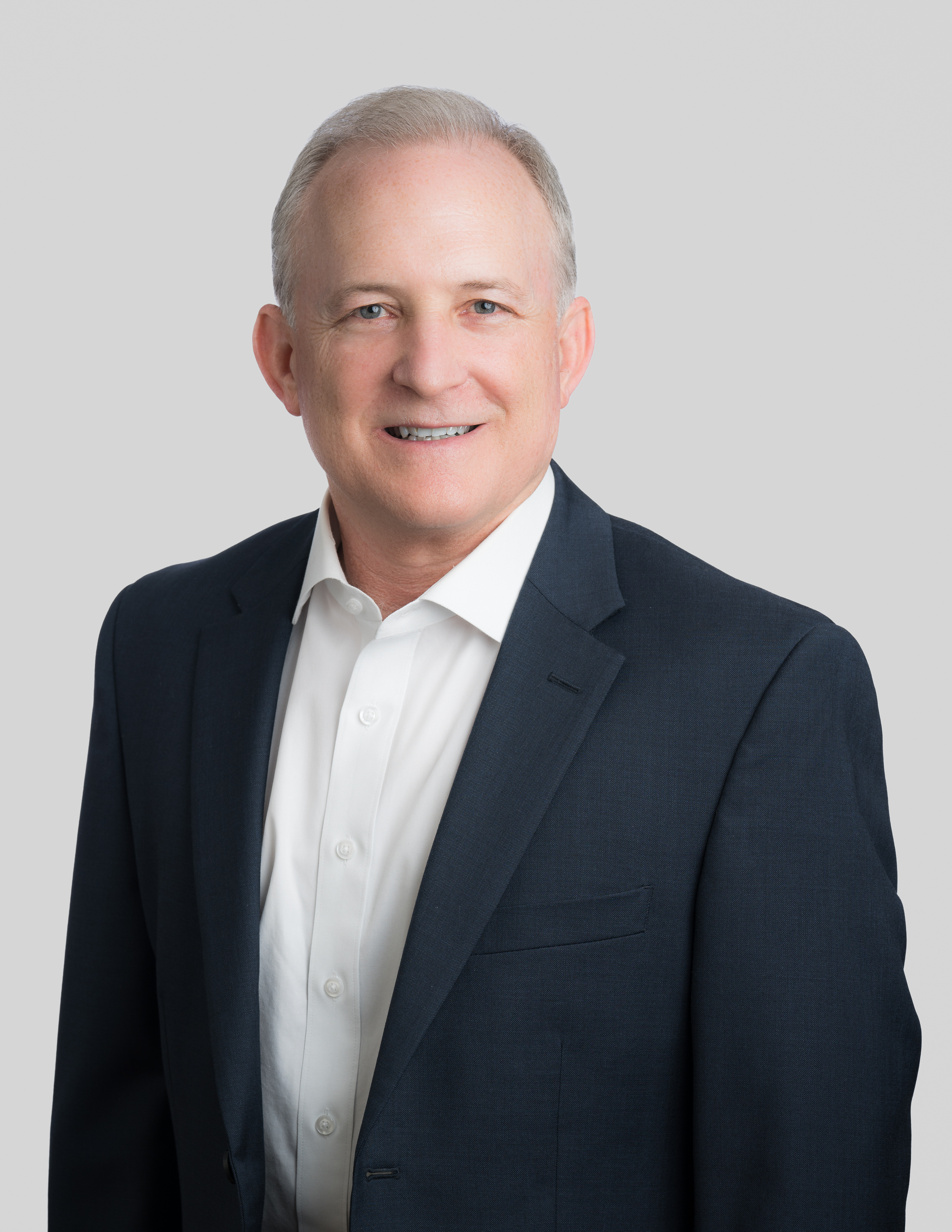 Representing Banks, Servicers and Lenders
Practicing law for more than thirty years, Scott has a proven track record representing community, regional and national banks, as well as mortgage servicers and other lenders. His expertise is concentrated in matters of lending, enforcing creditors’ rights, and representing creditors in bankruptcy court and related proceedings. He regularly counsels banks and other lenders in bankruptcy proceedings, workouts and foreclosures.

Among the matters Scott has recently handled are:

Scott serves as national counsel to a large international insurance company counseling it on bankruptcy matters related to its litigation.

Scott successfully represented an internationally known shoe company that acquired 27 stores in the Bakers Footwear bankruptcy in a contested 363 sale.

He served as co-counsel for an internationally known aluminum manufacturer which successfully acquired assets of the debtor valued over $300 million through a 363 sale in the Noranda Aluminum Chapter 11 case.

Scott served as co-counsel in the Peabody Energy Chapter 11 for the case’s largest shareholder who petitioned the Court to appoint an equity shareholders’ committee.

He represented the senior secured lender in the collection of the client’s secured debt in the state court Vatterott Educational Centers receivership.

Scott represented a locally owned St. Louis bank in a complex restructuring of a borrower’s debt, which included the negotiation and drafting of an intercreditor agreement with another bank that had competing interests.

Scott represented a medical supply distributor in the successful acquisition of substantially all assets of the debtors in a contested 363 sale.

He has served as counsel to numerous creditors’ committees, including Superior Insulating Tape Company, Juvenile Shoe Corporation, Kawin Chotin Jewelers, Sky Top Sunroofs, St. Louis Leasing, and others. In St. Louis Leasing he served as lead counsel to a committee of secured investors comprising over $50 Million in secured claims and guided the group to a successful conclusion in a complex Chapter 11 reorganization case.

He is the former Chair for the Pro Bono program at the firm, assisting indigent clients and charitable organizations with free legal service. He also served as a member of the firm’s Compensation Committee and Managing Partner Nominating Committee.

Is There a Tsunami of Consumer Foreclosures and Bankruptcies Coming?

Attorney of the Year 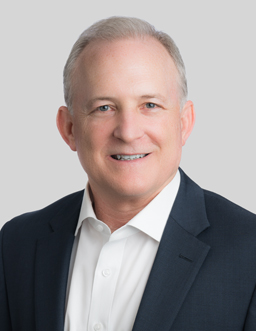