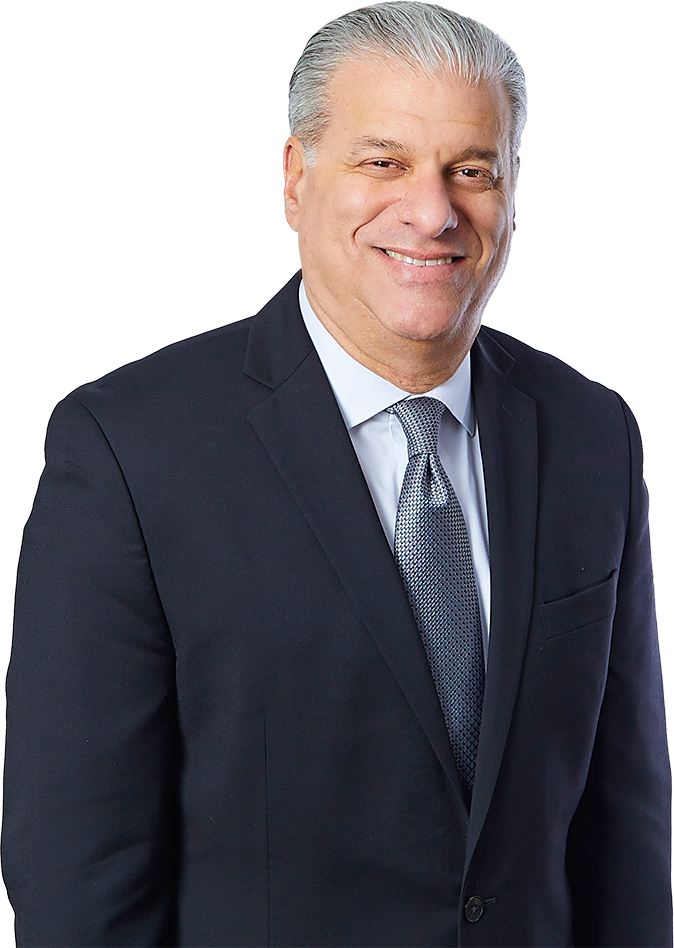 Andy is one of the firms’ lead trial and appellate lawyers specializing in complex business and commercial litigation, including class actions.

Andy focuses his practice on complex business and commercial litigation, including class actions. Andy has tried over 40 cases to conclusion and briefed and argued over 20 appeals, practicing in state and federal courts. He has handled a wide variety of contract and business tort matters including the defense of class actions, shareholder disputes, commercial fraud, lender liability, antitrust, software development, and real estate.

Prior to joining Sandberg Phoenix, Andy was formerly a partner and founding member of Davis, Davis, Kasnetz & Greenberg.

Andy has been named to Best Lawyers in America for commercial litigation each year since 2015.

Andy has long been involved in the management of the firm and currently serves as the firm’s Co-General Counsel.

After years of participating as an advocate in mediations, Andy has completed comprehensive mediation training. He has begun his practice in this area and intends to continue to do so in addition to his trial and appellate practice.

$3,500,000 award in an international arbitration involving breach of a Technology Licensing Agreement.

Andy has served as a speaker/lecturer at numerous legal and professional programs, regional and nationwide, on a wide variety of subjects involving discovery, trial practice, lender liability, and class actions.