The insurer appealed to the Missouri Court of Appeals, Western District, which affirmed the trial court’s judgment in June 2022. Subsequently, the insurer’s application for transfer to the Supreme Court of Missouri was granted.

The Supreme Court ultimately vacated the trial court’s judgment and remanded the case, concluding the insurer was entitled, but denied the opportunity, to intervene in the suit before judgment was entered. The Supreme Court declined to address what the insurer could or should have been permitted to do if the trial court properly allowed intervention before entry of judgment, noting doing so “would be purely advisory.”

The 2017 amendment to Section 537.065 added new provisions which required an insurer to be provided written notice of the execution of a Section 537.065 contract, and granted the insurer a right to intervene in any pending lawsuit involving the claim for damages. However, the 2017 amendment did not expressly state what procedural or substantive rights an insurer has after intervening. In 2021, the Missouri legislature made numerous amendments to Section 537.065, including specifying the rights an insurer has upon intervention. Read here for details on the 2021 amendment. 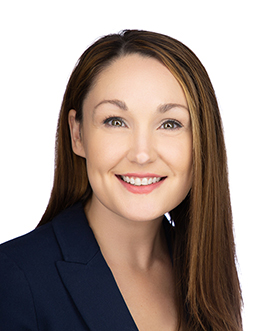