As discussed in Harborview Homeowners Association, Inc. v. Sakaguchi, No. WD84323, 639 S.W.3d 566 (Mo. App. W.D. 2022), a subdivision had a Declaration with covenants and restrictions affecting certain lots. These restrictions included a prohibition on the installation of solar panels. Angelika Sakaguchi purchased one of those lots and installed solar panels in violation of the Declaration. The Harborview Homeowners Association (our client), through its board, repeatedly told Sakaguchi remove the solar panels from her home, to no avail. The association then filed a lawsuit against her, seeking an injunction that would order her to remove the solar panels and pay the association its attorney’s fees and costs, as required by the Declaration.

Sakaguchi appealed this decision, but it was upheld by the Missouri Court of Appeals, Western District. Our Appellate Team pointed out that the uncontroverted material facts showed that the Declaration – including the section prohibiting the installation of solar panels – applied to Sakaguchi’s property, and that Section 442.012 RSMo regarding solar panels did not exempt her from abiding by the Declaration to which she voluntarily agreed when she purchased her property. The Western District found that Sakaguchi did not properly respond to the uncontroverted statements of fact in Harborview’s motion for summary judgment, as required by Rule 74.04. Therefore, the facts were deemed admitted. The Court also addressed Sakaguchi’s argument about board elections and stated that under Section 355.231.6, the board still had authority to act, despite not having had an election for new board members. The Court found no error in granting the summary judgment, and awarded our client reasonable attorney’s fees and costs. 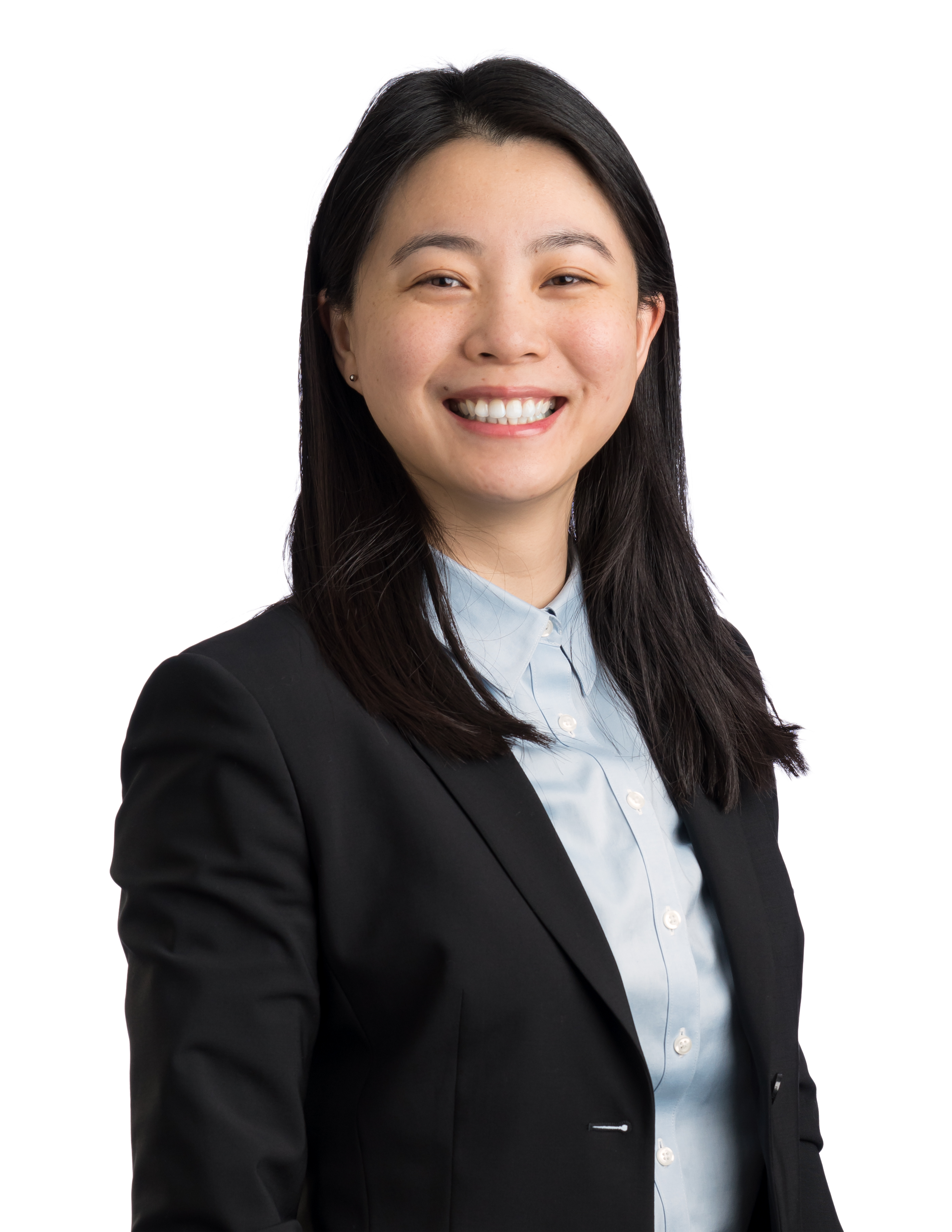