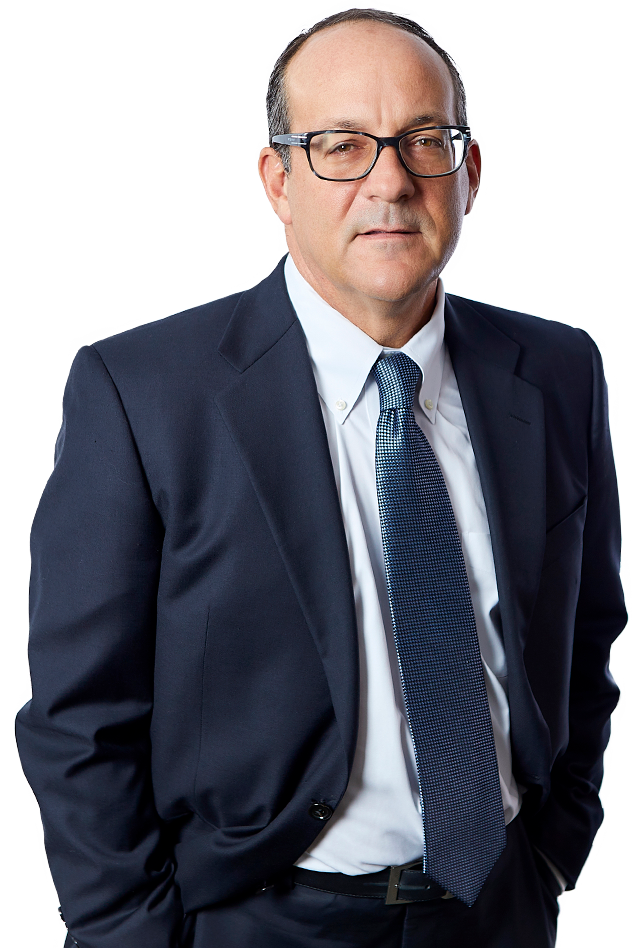 Powell v. Scenic Nursing. In 2021, Steve presented this case for a two-day arbitration before Judge Barbara Wallace. This arbitration was conducted by Zoom. Plaintiff alleged multiple incidents of sexual assault by a nurse over several months. The arbitrator entered a complete award in favor of the nursing home and its employees.

Serves as a Fellow of the American Bar Foundation, which is made up of lawyers, judges, law faculty and legal scholars who have demonstrated outstanding dedication to the highest principles of the profession and their communities. Only one percent of lawyers to practice in a given jurisdiction are invited to become a member.

Steve most recently agreed to act as a volunteer job coach through the Saint Louis University Transformative Workforce Academy, helping those who are coming out of prison find and retain meaningful employment.

He was awarded the 2020 Saint Louis University Alumni Merit Award, in recognition of his outstanding achievement and dedication to the practice of law and commitment to the mission of the University.
2017-2022
Best Lawyers in America