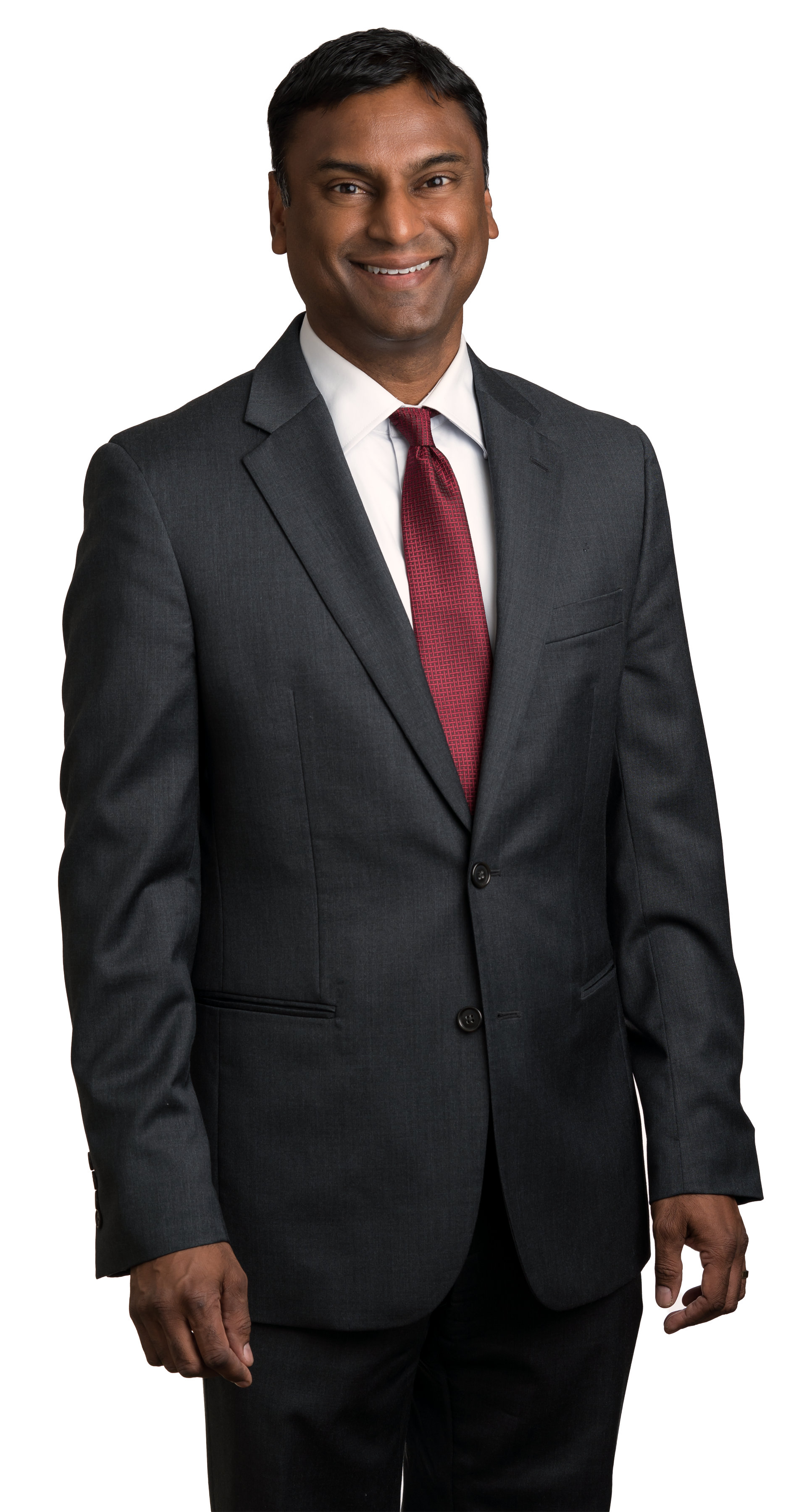 Sreenivasa offers a rare, crucial level of government legal experience allowing him to counsel his clients through government investigations, compliance and government relations.

Sreenivasa joined Sandberg Phoenix in 2021 as Counsel, bringing over 20 years of legal experience. He is a member of the Business and Health Law practice groups.

Prior to his tenure as a Commissioner, Sreenivasa served as the Missouri medical board’s (State Board of Registration for the Healing Arts) first in-house General Counsel. During his tenure as General Counsel, he regularly drafted state regulations, including the current regulations that allow Missourians to receive flu vaccines from their pharmacists or simply go to a pharmacy’s nurse clinic and receive prescriptions for controlled substances. In drafting these regulations, Sreenivasa gained unique insight on the input provided by various lobbying groups and the navigation required in enacting regulations with the approval of the General Assembly’s Joint Committee on Administrative Rules. Sreenivasa also worked closely with the board’s medical staff and investigators in conducting investigations of licensees and applicants. Also, during his tenure as General Counsel, Sreenivasa was a member of the faculty for the annual Board Attorneys’ Workshops conducted by the Federation of State Medical Boards.

Sreenivasa began his legal career in the Missouri Attorney General’s office where he represented several state agencies. During his first year of licensure as an attorney, he was named lead counsel on Missouri’s first civil prosecution of an online pharmacy that dispensed legend drugs based on fraudulent prescriptions and received a favorable judgment for his client, the Missouri Board of Pharmacy.

In 2013, St. Louis County Executive Charlie Dooley appointed Sreenivasa to serve on the inaugural Board of Directors of the newly created St. Louis Economic Development Partnership. The Partnership was created in 2013 as the joint economic development agency for both St. Louis City and St. Louis County governments. Sreenivasa served on the Board until 2018, allowing him to understand the inner workings of City and County governments and the tools they have to attract and retain business in the metropolitan region.

Outside of the office, Sreenivasa enjoys spending family time at many of St. Louis’ fun-filled educational facilities like the Zoo, Science Center, Aquarium and the Magic House. 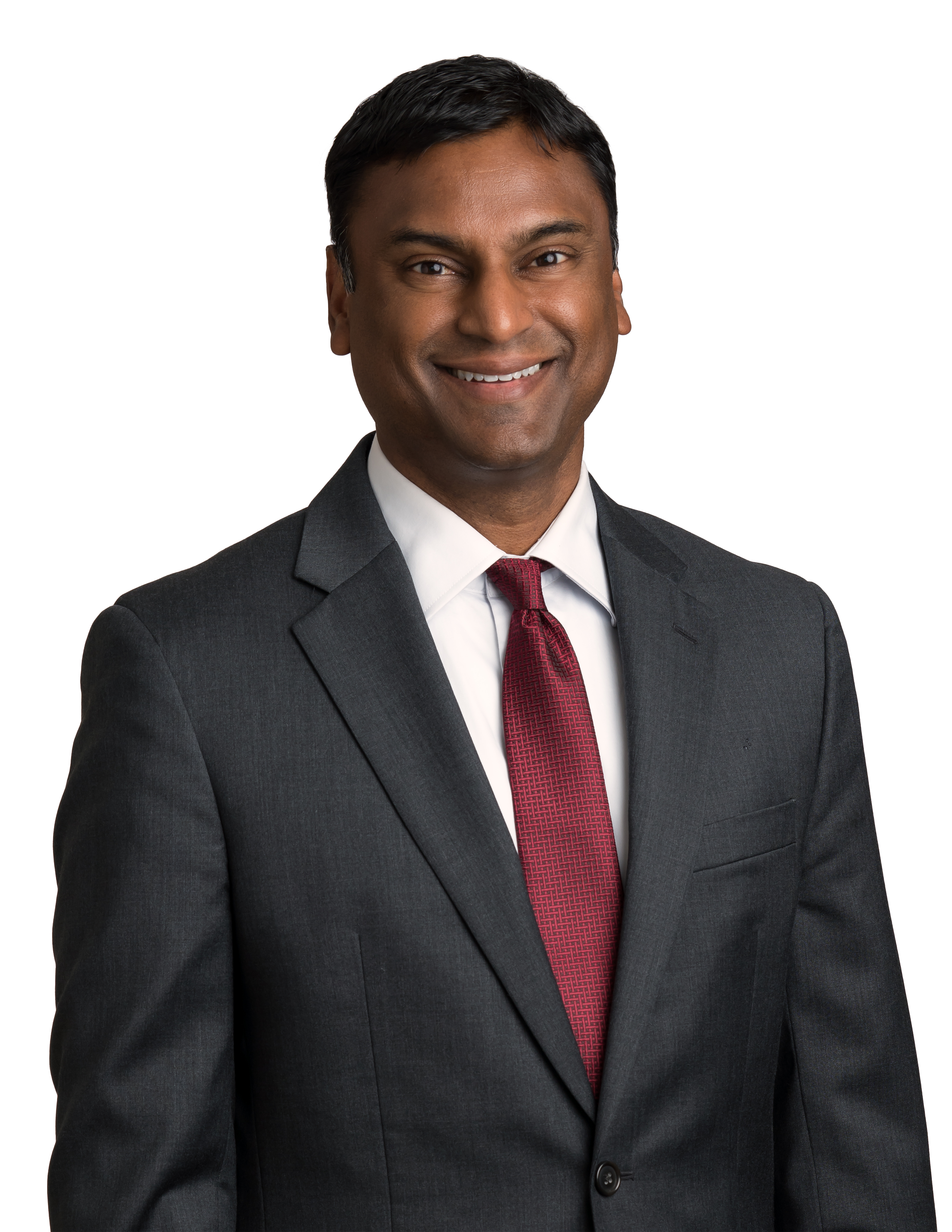 B.A. in History, University of Illinois at Urbana-Champaign

Sreenivasa’s expertise in government law has allowed him to achieve successful results for his clients in Missouri, other states, and with the Federal government without the need for litigation.

Sreenivasa assisted a healthcare provider-client by convincing the Department of Health and Senior Services to reduce its proposed discipline from 2 years on the employment disqualification list to 10 hours of education and the ability to continue to practice without an encumbrance.

Navigated the complexities of several state and federal agencies to smoothly credential an out-of-state client’s newly acquired facilities, including its subcontractor, to operate in Missouri in time for the commencement of its contract.

Sreenivasa smoothed the process for Missouri licensure of a healthcare provider who was previously disciplined by professional, controlled substance, and Medicaid agencies in other states.

Based on his decades of experience in the arena, Sreenivasa quickly provided congressional redistricting legal advice to a candidate’s campaign manager without the need for billing the client for extensive legal research.

Provided general counsel advice and attended board meetings as outside counsel for government agencies.

Sreenivasa was able to avoid litigation and turn a tax assessment into a tax refund, with interest paid by the government to the taxpayer.

Assisted a healthcare provider client with multistate licensure after navigating several states’ agencies where she had been previously disciplined.

Effectively communicated with a bank to prevent default on a line of credit to a corporate client that recently entered into a civil settlement agreement. 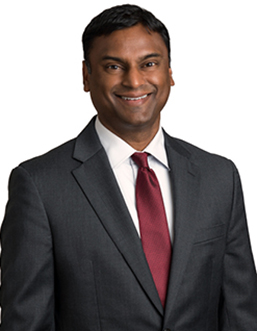