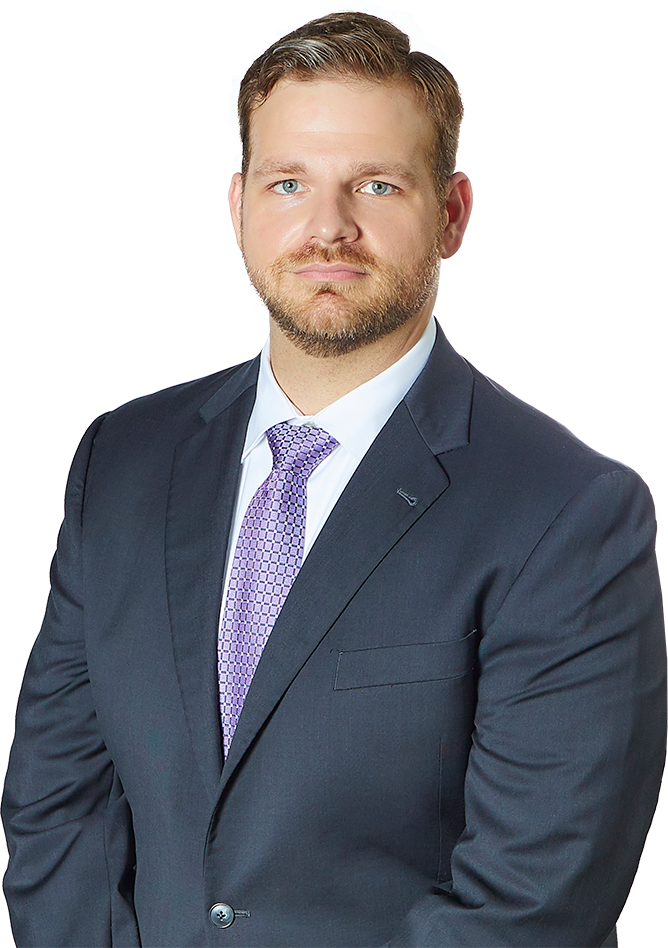 Michael provides his clients with most effective resources to meet their legal needs.

Michael Rudd joined Sandberg Phoenix after spending four years in the United States Army. Michael is an active member of the firm’s Health Law Practice Group and his practice focuses primarily on medical malpractice and billing fraud litigation matters. His trial successes include a defense verdict in favor of a hospital client where the plaintiff requested more than $9 million in damages.

Outside of his legal practice, Michael enjoys spending time with his wife and two daughters. In addition, Michael likes to woodwork and maintain his saltwater reef aquarium.

During law school, Michael completed an externship with the United States Attorney’s Office. He also served as a legal research and writing teaching assistant and was a member of the school’s law review staff. In addition, Michael was on the University of Missouri - Kansas City School of Law (UMKC) Trial Advocacy Team and served as a justice on the school’s honor court.

Michael spent four years as a member of the United States Army. While in the Army, Michael lead a brigade level technical support team and was responsible for more than five million dollars of equipment.